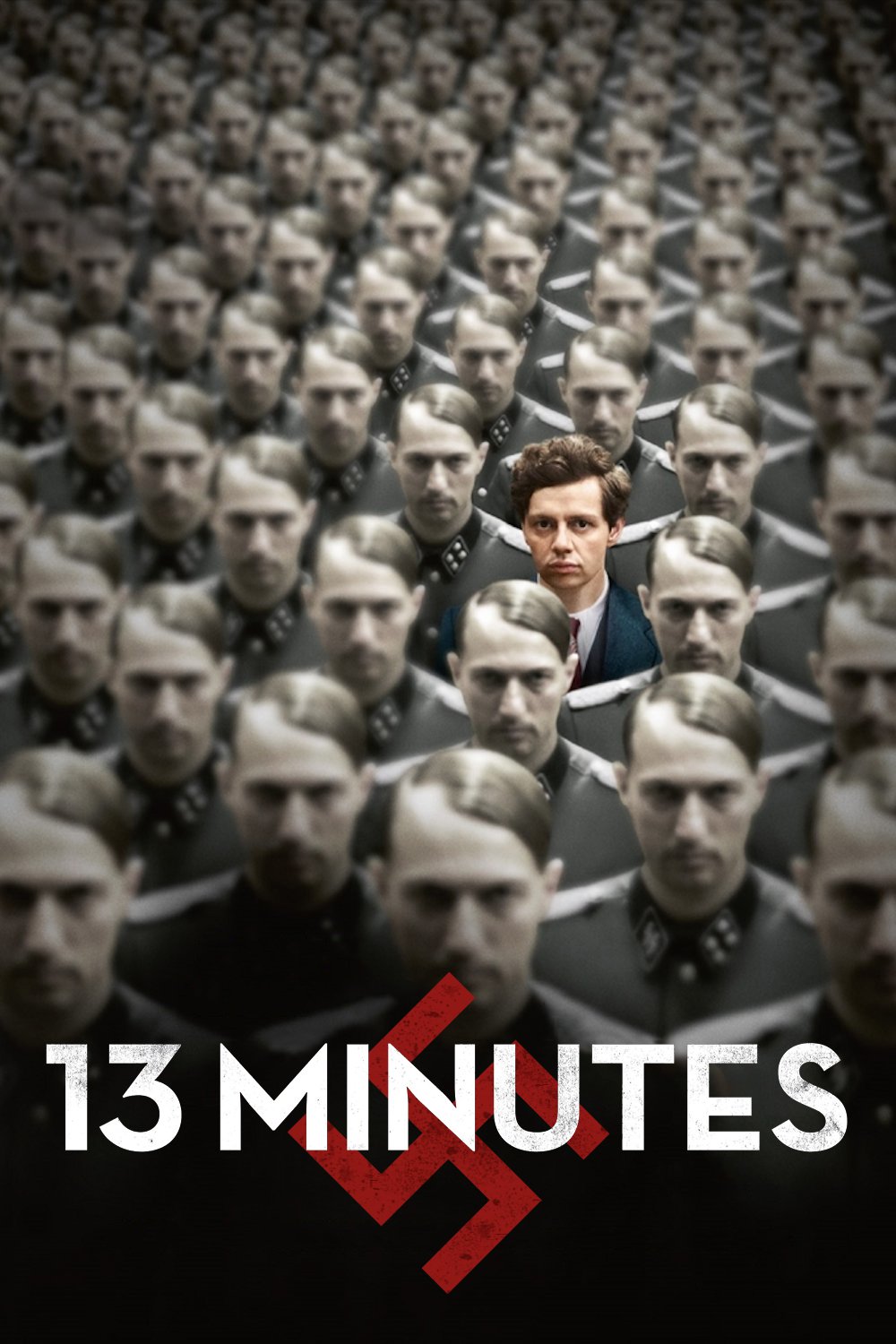 The breath-taking story of a man who nearly would have changed the world. 1939, when Hitler tricked millions of people at the height of his power, one said a radical No: Georg Elser, disparaged as an assassin, is one of the greatest resistance fighters.