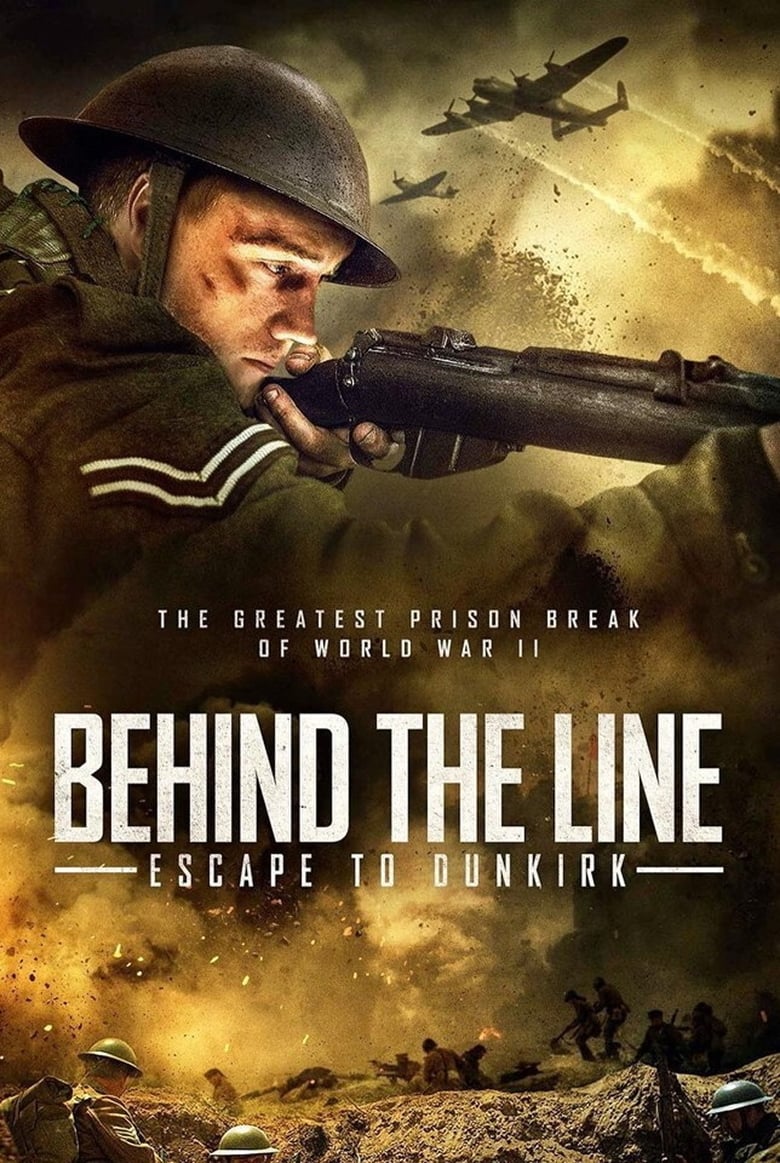 Occupied France, 1940. A Nazi Commander discovers one of his prisoners, Danny is a champion boxer. He forces him to fight for his company's entertainment. But the POWs realise they can use these contests, as cover for an audacious breakout, before they re sent to Germany, where escape will be almost impossible. Their fate and freedom may all come down to how long Danny can keep fighting.