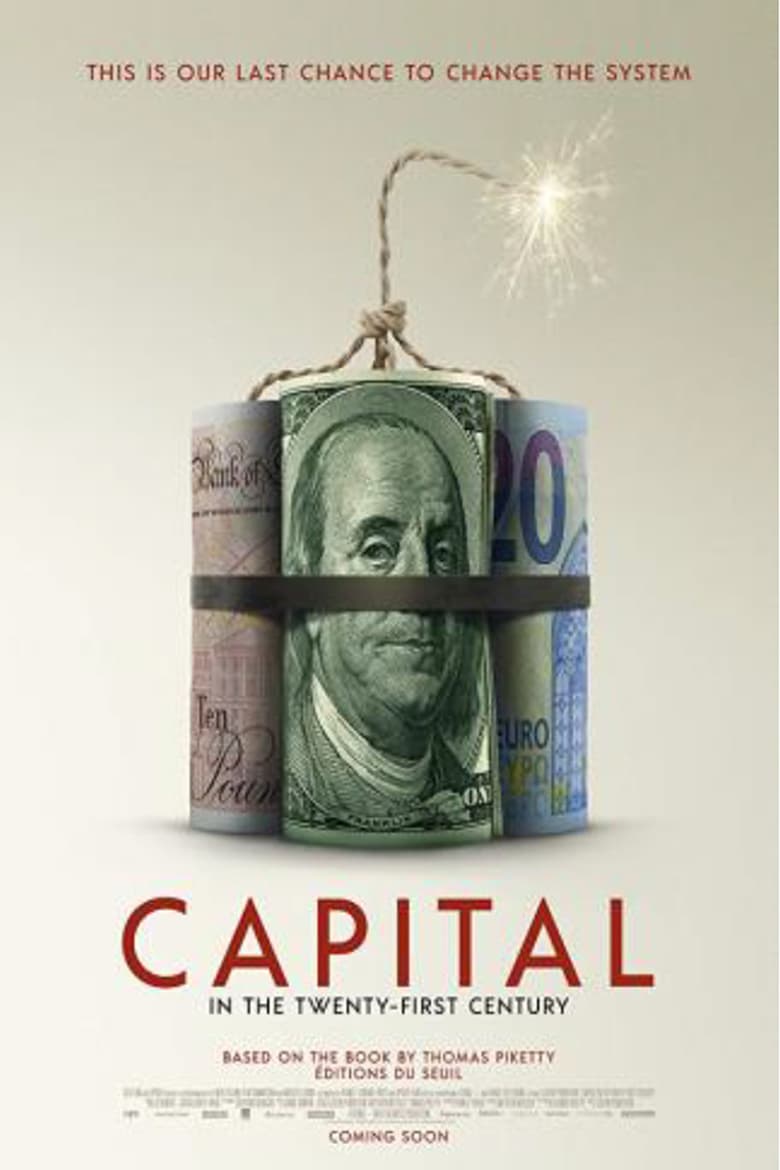 Capital in the Twenty-First Century (2020)

Film adaptation of French economist Thomas Piketty's ground-breaking global bestseller of the same name: an eye-opening journey through wealth and power.
Based on the international bestseller by rock-star economist Thomas Piketty (which sold over three million copies worldwide and landed Piketty on Time's list of most influential people), this captivating documentary is an eye-opening journey through wealth and power, a film that breaks the popular assumption that the accumulation of capital runs hand in hand with social progress, and shines a new light on today’s growing inequalities. Traveling through time, the film assembles accessible pop-culture references coupled with interviews of some of the world’s most influential experts delivering an insightful and empowering journey through the past and into our future