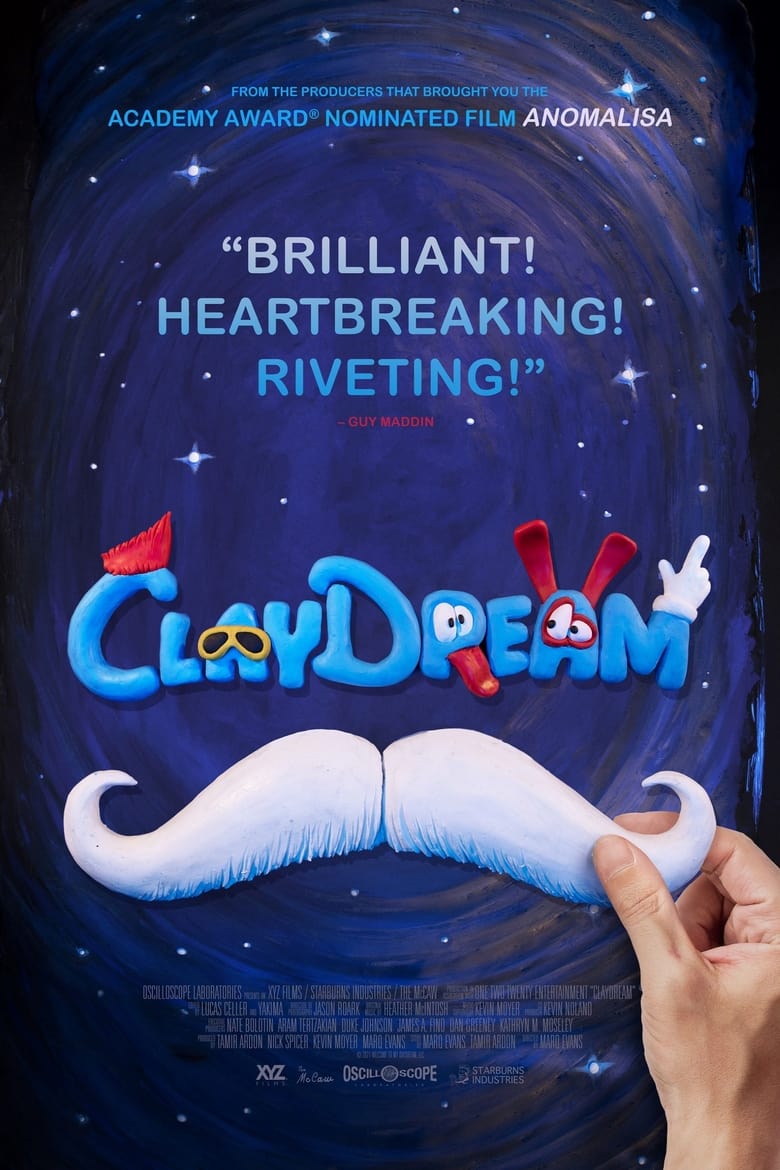 NR 96 min - Opens 5 August 2022
Documentary
Click to rate this movie!
[Total: 0 Average: 0]
Tagline: The touching true story of the next Walt Disney that never was.

A modern day Walt Disney, Will Vinton picked up a ball of clay and saw a world of potential. Known as the “Father of Claymation,” Vinton revolutionized the animation business during the 80s and 90s. But after 30 years of being the unheralded king of clay, Will Vinton’s carefully sculpted American dream came crumbling down. Structured around interviews with this charismatic pioneer and his close collaborators, the film charts the rise and fall of the Academy Award and Emmy winning Will Vinton Studios.