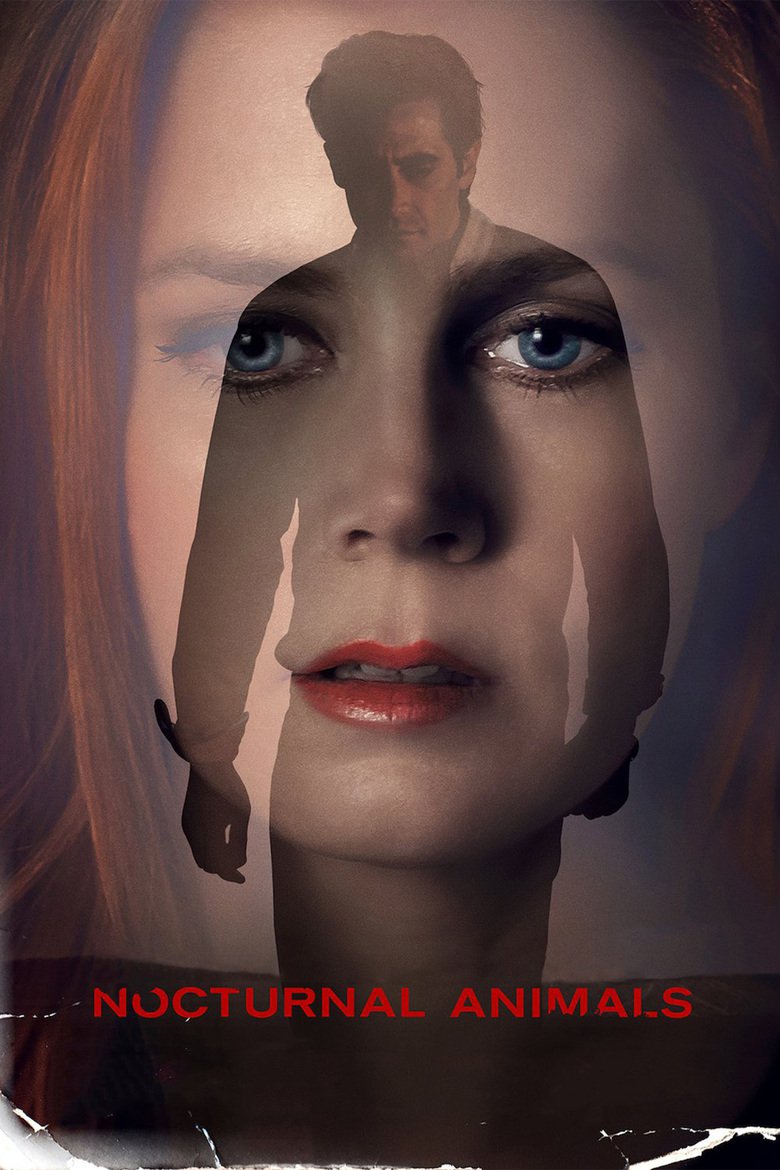 A woman named Susan receives a book manuscript from her ex-husband — a man she left 20 years earlier — asking for her opinion of his writing. As she reads, she is drawn into the fictional life of Tony Hastings, a math professor whose family vacation turns violent.