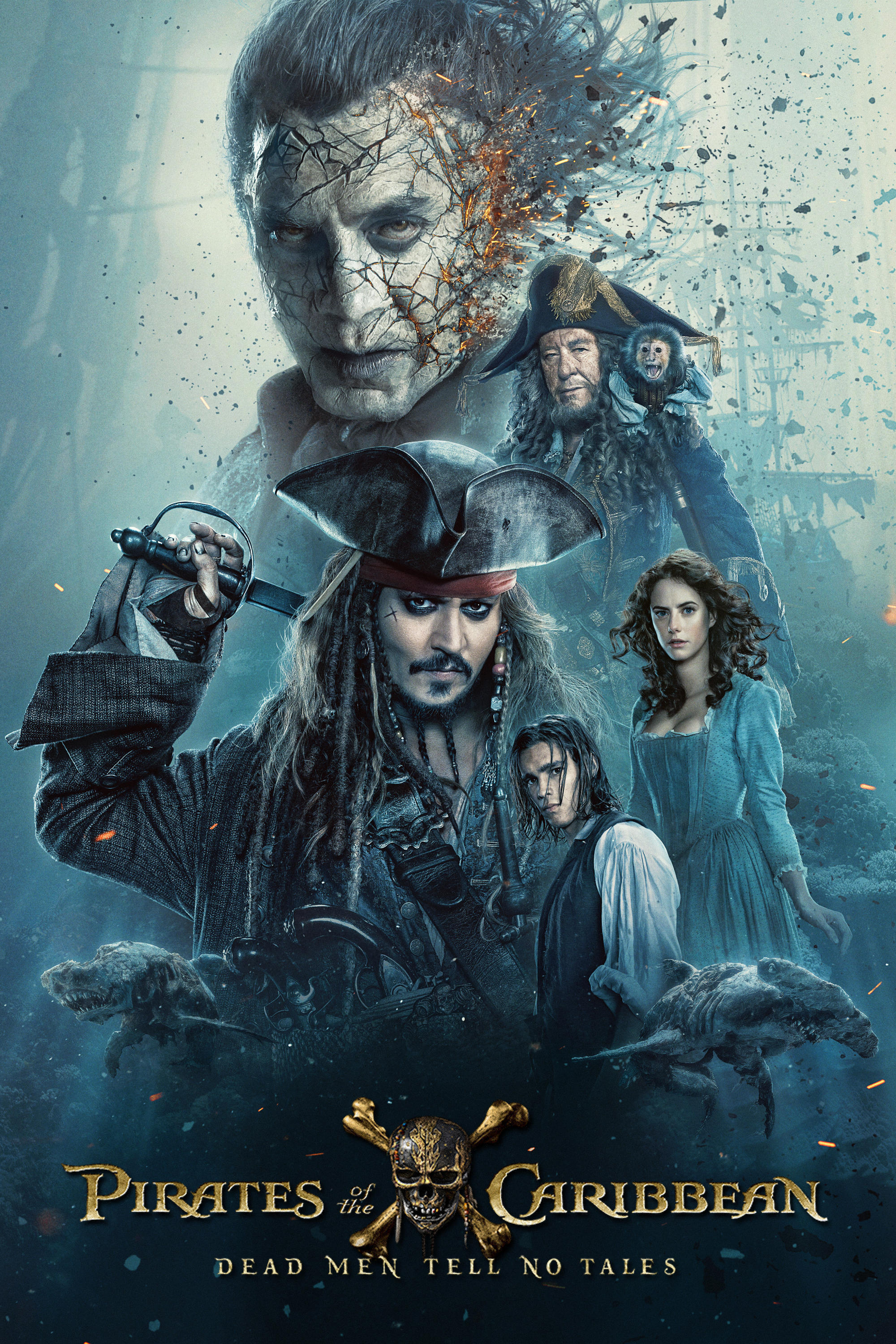 Pirates of the Caribbean: Dead Men Tell No Tales (2017)

Captain Jack Sparrow is pursued by an old rival, Captain Salazar, who along with his crew of ghost pirates has escaped from the Devil's Triangle, and is determined to kill every pirate at sea. Jack seeks the Trident of Poseidon, a powerful artifact that grants its possessor total control over the seas, in order to defeat Salazar.

While most theaters are just getting started after the pandemic, instead of just current, Now Showing movies, FLiXER will temporarily list upcoming theatricals and streaming movie premieres. Please be safe!
We use minimal cookies to give you the best experience on our website. Continued use indicates acceptance.OKAY