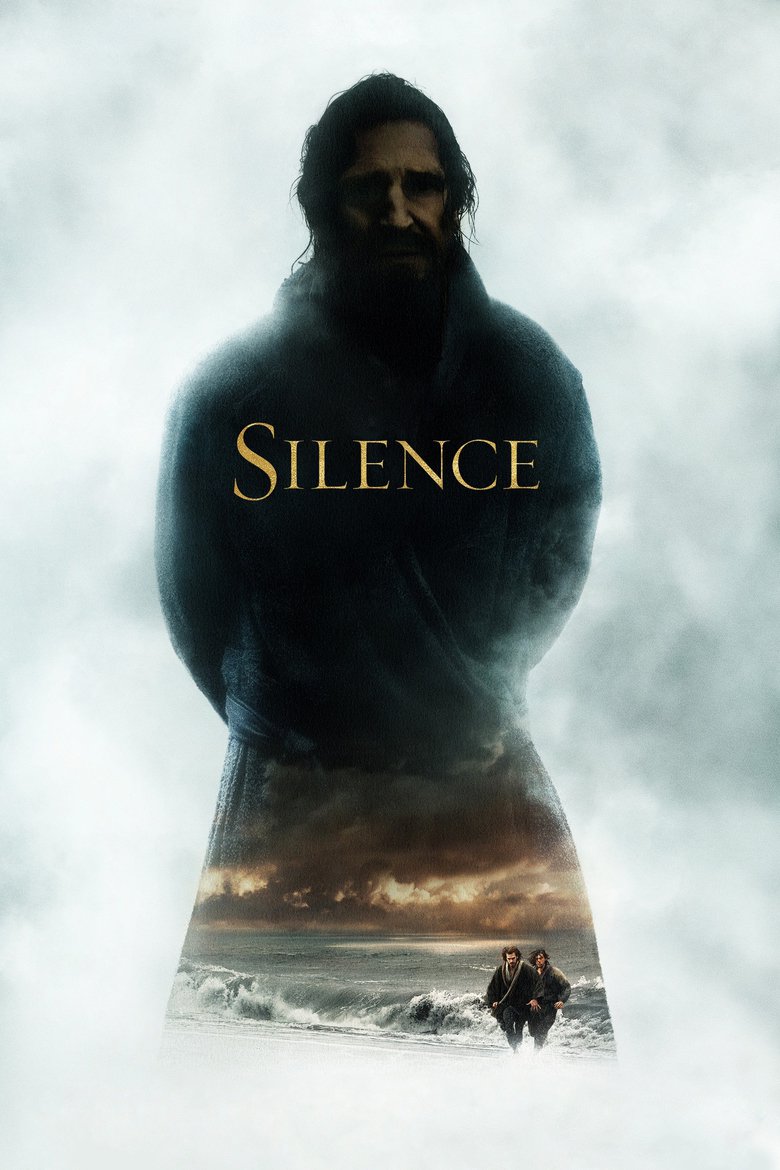 Two Jesuit priests, Sebastião Rodrigues and Francis Garrpe, travel to seventeenth century Japan which has, under the Tokugawa shogunate, banned Catholicism and almost all foreign contact. There they witness the persecution of Japanese Christians at the hands of their own government which wishes to purge Japan of all western influence. Eventually the priests separate and Rodrigues travels the countryside, wondering why God remains silent while His children suffer.