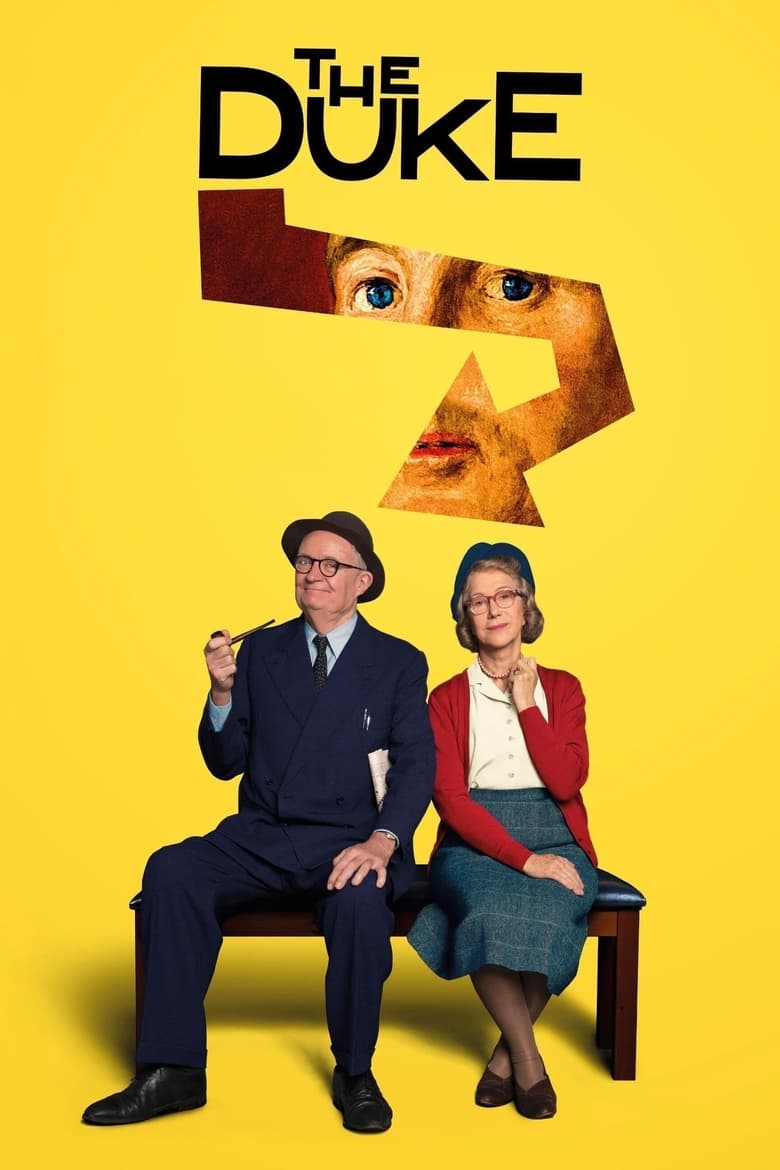 In 1961, a 60 year old taxi driver stole Goya’s portrait of the Duke of Wellington from the National Gallery in London. It was the first (and remains the only) theft in the Gallery’s history. What happened next became the stuff of legend.