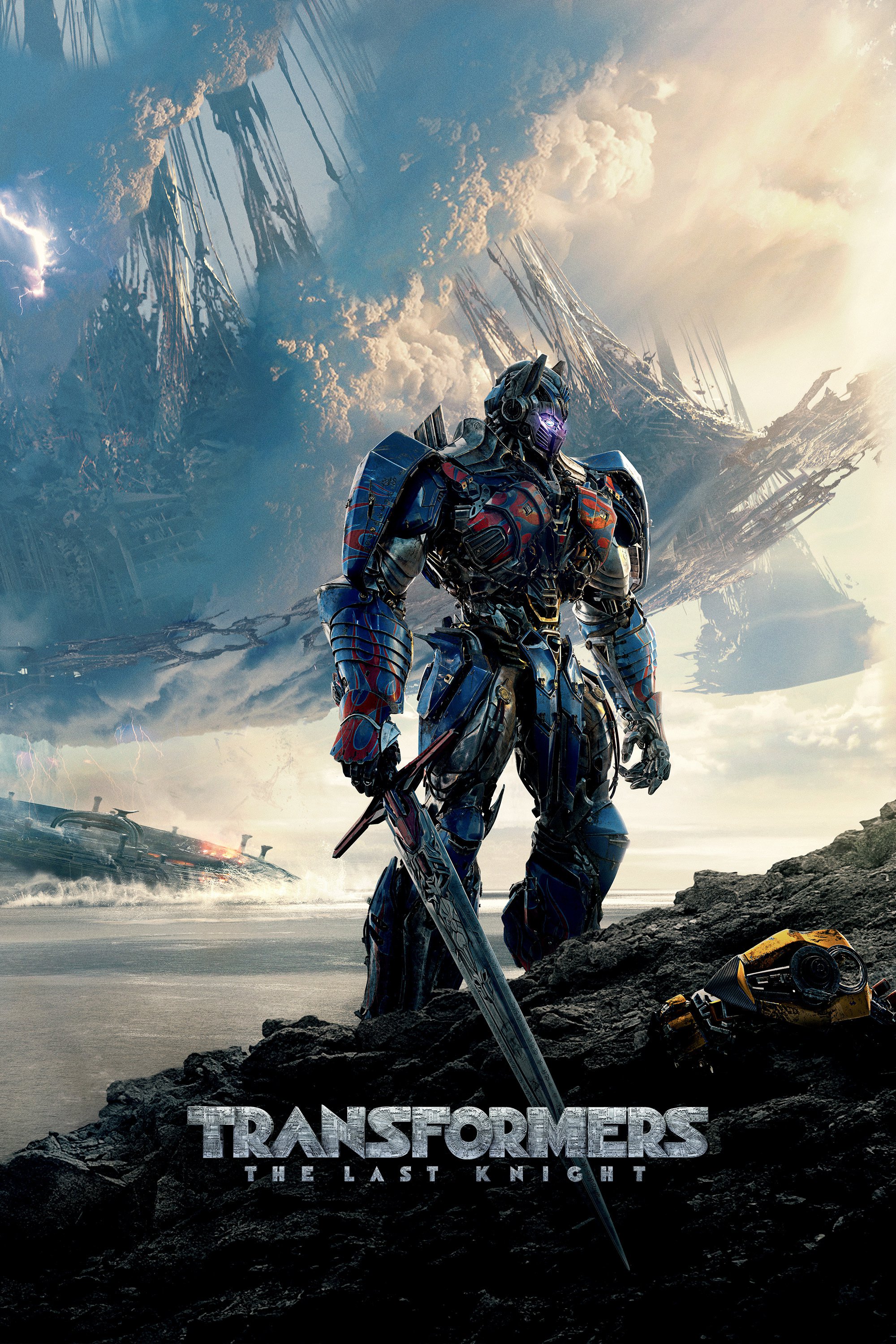 — 149 min - Opens 21 June 2017
Action, Science Fiction, Thriller, Adventure
Click to rate this movie!
[Total: 4 Average: 3.8]
Tagline: There are mysteries to the universe we were never meant to solve

In the absence of Optimus Prime, a battle for survival has commenced between the human race and the Transformers. Cade Yeager forms an alliance with Bumblebee, an English lord, and an Oxford professor to learn why the Transformers keep coming back to Earth.